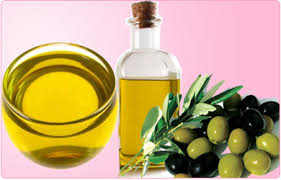 The 2003 issue of the Journal of the National Medical Association published a study involving over 3,000 men and women showing that a diet rich in olive oil, fish, fruits, and vegetables decreased the risk of heart disease and inflammation. When cross-matched for body mass index, exercise levels, age, gender, and education levels, only a healthy diet made the difference between illness and wellness.

The Journal of Cardiovascular Pharmacology published a study in 2009 stating that there was clear evidence that olive oil consumption, as a part of a Mediterranean diet, is associated with a lowered risk for cardiovascular disease.

The World Journal of Gastroenterology concurred in a clinical study also published in 2009. Scientists stated that not only do olive oil and the Mediterranean diet in general lower the risk of heart disease; olive oil also decreases triglycerides in the liver, improves insulin levels, and regulates blood sugar levels. 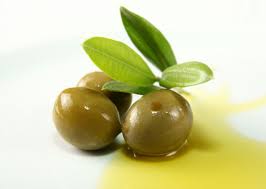 In 2007, Oxford University noted that the global obesity epidemic was due in part to the increased consumption of fast foods, soft drinks, saturated fatty acids, trans fats, and foods containing high fructose corn syrup. These foods elevate serum lipid levels of fat cells in the bloodstream. The extra fat creates inflammation in the body, which leads to organ dysfunction. Eventually, diseases such as fatty liver, cirrhosis, hepatitis, and liver cancer can occur.

Olive oil reduces the cytokines in the liver which lead to inflammation and the development of tumors. It does this by removing undesirable fat from the liver. Doing so cleans out the serum lipid levels in the bloodstream, which lowers cholesterol levels in overweight individuals. 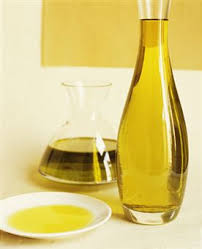 The reason olive oil reduces blood pressure is because of its high oleic acid content of roughly 70-80 percent. Scientists at the National Academy of Sciences of the United States of America suggest that consuming olive oil increases the oleic acid levels in cell membranes, which control protein signaling, thus reducing blood pressure. The scientists also noted that oleic acid analogues, such as soybean oil, have no effect on blood pressure, which means that the type of oil needed to reduce blood pressure is very specific.

For more in depth reading see articles below:

Pubmed.gov, “Hepato-pancreato-biliary fat: the good, the bad and the ugly,” by Henry A. Pitt
http://www.ncbi.nlm.nih.gov

One thought on “Three Benefits of Olive Oil”