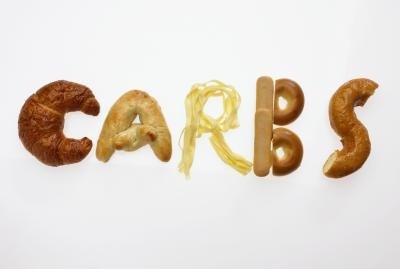 High-carbohydrate foods are a major concern, because their ingredients are cheap and they’re easy to eat in quantity: ice cream, doughnuts, sugary cereals, pies, cakes, candy and cookies. Reducing fried and sugary foods is a major step in getting your eating habits under control and improving your weight.

According to the CBS report “Fast Food Linked To Child Obesity,” 15 percent of teens and 33 percent of adults are obese. Fast foods provide easy-access calories but offer very little nutritional benefit–yet they are consumed every day by one-third of all American kids, a five-fold increase since the 1970s.

Faulty insulin (and leptin), signaling caused by a high non-fiber carb diet is an underlying cause of insulin resistance, which, of course, typically leads to type 2 diabetes. However, while insulin is usually associated with its role in keeping your blood sugar levels in a healthy range, it also plays a role in brain signaling.

In a 2012 animal study, researchers were able to induce dementia by disrupting the proper signaling of insulin in the brain.

All in all, it seems clear that your diet plays a tremendous part in Alzheimer’s, and the low-fat craze may have wrought more havoc than anyone could ever have imagined. It was the absolute worst recommendation possible, limiting the nutrient you, and your brain, need the most in your diet.

The disease is currently at epidemic proportions, with 5.4 million Americans — including one in eight people aged 65 and over — living with Alzheimer’s disease. By 2050, this is expected to jump to 16 million, and in the next 20 years it is projected that Alzheimer’s will affect one in four Americans. If that comes to pass, it would then be more prevalent than obesity and diabetes is today!

One thought on ““How Carbohydrates Can Activate Disease Processes””